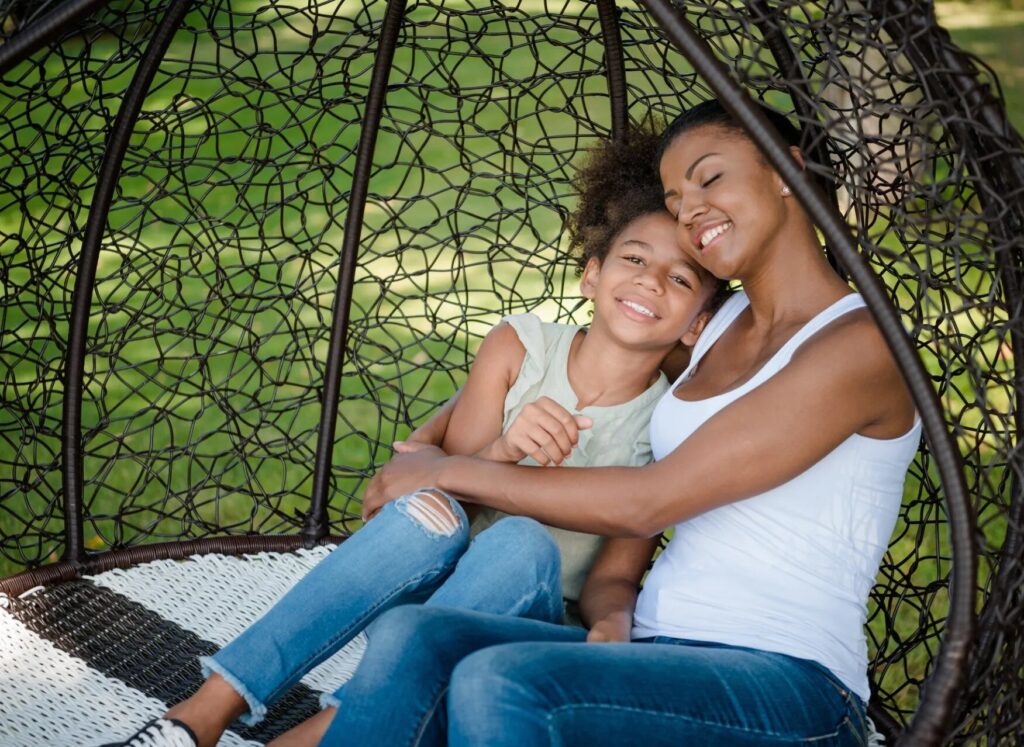 TMS Depression Therapeutics | Transcranial magnetic stimulation, more commonly referred to as ‘TMS therapy’ or ‘TMS’, is the most advanced form of non-invasive treatment that is approved by the FDA for both depression and obsessive compulsive disorder (OCD).

Depression, for many individuals, can be a debilitating and life-robbing condition. While many people suffer differently, the most common symptoms persist for two or more weeks and include:

Antidepressants and other psychiatric medications

Unfortunately, antidepressants and other psychiatric medications often do not work or stop working after a period of time. Further, they are often accompanied by a myriad of debilitating side effects and some research even suggests that antidepressant medications may shorten the lifespan by as much as 33%. Therefore, TMS may be a much safer treatment option for those suffering from depression and other mental health conditions.

TMS does not involve an electric shock

Unlike electroconvulsive therapy (ECT), TMS does not involve an electric shock to induce or force a person into having a seizure and does not cause side effects such as memory loss, muscle spasms, or in some cases psychosis. Unlike antidepressant medications, TMS does not cause the undesired side effects of GI distress, dizziness, persistent headaches, nausea, sexual dysfunction, dry mouth, weight gain, sleeping problems, insomnia, or other debilitating symptoms.

TMS is a painless, noninvasive treatment

TMS is a painless, non-invasive treatment that uses electromagnetic pulses to stimulate nerve cells in a targeted area of the brain, which works to improve symptoms of neurological or mental health disorders. While TMS is primarily used to treat the major depressive disorder (depression), it is commonly used to treat a number of other conditions, such as OCD, bipolar disorder, anxiety, borderline personality disorder, certain types of dementia, cocaine addiction, neuropathic pain, smoking cessation, and several other conditions. TMS for the treatment of depression is covered by nearly all major insurance plans, which is why the treatment is so widely used to treat depression. However, some insurances are beginning to reimburse for other conditions, such as OCD and smoking cessation, since TMS is now FDA-approved for these conditions as well.

TMS depression therapeutics – what does this mean?

TMS has a higher rate of efficacy than many antidepressant medications. Moreover, because there are no systemic side effects, TMS is a much safer treatment option. Additionally, the therapy offers nearly 70% of patients an opportunity for long-term relief and even complete remission from depression.

TMS helps to relieve all the symptoms associated with depression and anxiety. Moreover, it actually restores the function of the brain that is causing the problem. The results for the majority of patients are long-term. TMS is not a permanent cure. Although the majority of patients can expect to feel significant relief and/or remission from their depression symptoms for a year or longer.

Learn more about the pathophysiology of transcranial magnetic stimulation (TMS). And how you may benefit from this amazing therapeutic and healing treatment. Therefore visit our directory to find a TMS clinic near you. The majority of clinics offer a free TMS consultation where you can get all your questions answered. Furthermore, you can speak to a certified TMS physician or technician.

ABOUT TMS DIRECTORY
TMS Directory connects TMS groups, communities, and individuals across the U.S. and internationally. (TMS) or Transcranial magnetic stimulation (TMS) is a leading-edge technology that uses magnetic waves to gently stimulate nerve cells in the brain. Moreover, this is a non-invasive treatment for the treatment of major depression.

TMS DEPRESSION THERAPEUTICS
Furthermore, TMS therapy is a particularly useful tool for treatment-resistant depression in patients who have failed to respond to medication or other treatments.

TMS HELPS
Therefore if you are someone who suffers from depression, anxiety, OCD, PTSD, or another condition, and you are seeking TMS therapy as a treatment option – TMS Directory can connect you with someone in your area who specializes in treating these conditions with the most advanced forms of medicine. Please Follow Us On Facebook.