Medicines for Depression – Do They Really Work? 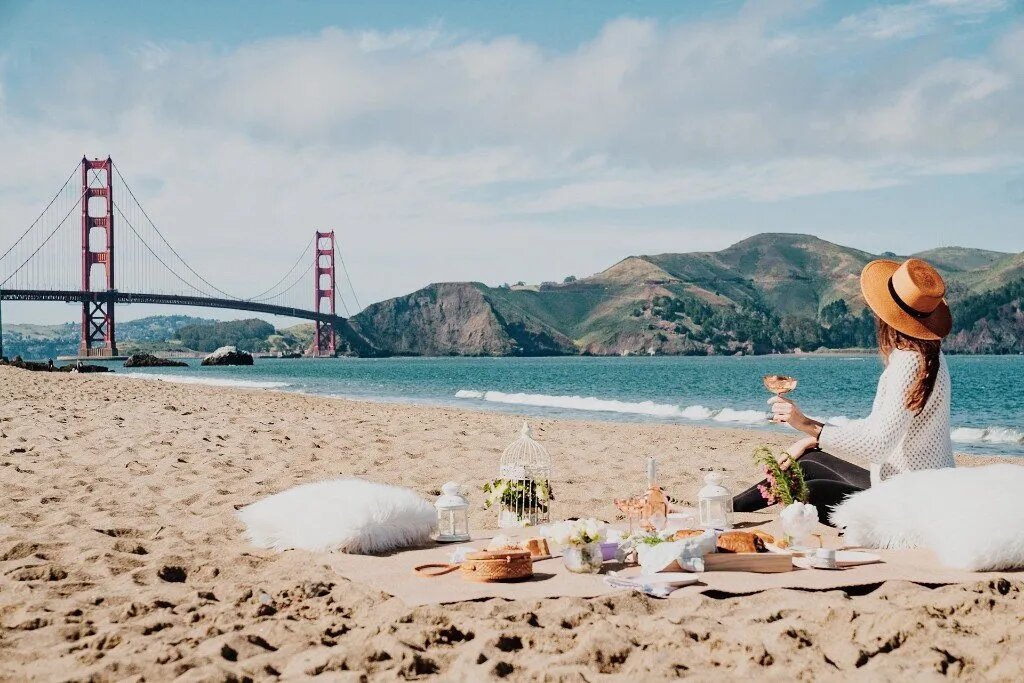 Medicines for Depression | When you seek treatment for depression, you’re sure to be prescribed antidepressant medication and probably some type of therapy. After all, that’s what doctors do – treat the symptoms right?

While psychotherapy, most commonly referred to as ‘therapy’, can be very effective for many people for a variety of different reasons. Moreover, antidepressants are another story and show mixed results. There are a number of things you should consider before ever considering an antidepressant medication. Or any type of psychiatric medication for that matter. Let’s explore a few things so that you can make a well-informed decision about how to treat your depression.

“Don’t take medicines for depression until you consider all the facts.”

1. Talk to an expert before taking any type of antidepressant medication

You should always consult with a licensed mental health provider. For example, a psychiatrist or psychiatric nurse practitioner before ever taking an antidepressant or any other type of psychiatric medication. Of course, the majority will want to prescribe an antidepressant if your symptoms are congruent with depression. However, it is important for you to ask the following questions:

2. Be aware of all the side effects of the medications

Medicines for depression such as antidepressant medications come with a number of undesired side effects. A few of the most common side effects include the following:

Some of the more serious side effects associated with antidepressants can include:

A rare condition called serotonin syndrome can develop, which causes a racing heart, sweating, high fever, high blood pressure, and sometimes delirium. The incidence of occurrence is even higher when taking an SSRI (selective serotonin reuptake inhibitor) along with certain herbal supplements, such as St. John’s Wort or monoamine oxidase inhibitors (MAOIs) such as phenelzine (Nardil), and clomipramine (Anafranil). Serotonin syndrome can also occur when an SSRI antidepressant is combined with lithium, the standard treatment for bipolar disorder.

Because the liver function is less efficient in older adults, there is a greater risk of drug interactions involving the cytochrome P450 system. Therefore, older adults or the elderly should take a medication that rapidly metabolizes, such as sertraline (Zoloft).

Discontinuation syndrome can be mild to severe for many people who have taken an antidepressant for a long period of time (and even for those who have been on medication for months). No antidepressant should be abruptly stopped.

However, if you’ve been on an antidepressant for some time, even properly weaning yourself off under the supervision of a licensed physician doesn’t mean you won’t develop some very serious discontinuation symptoms. These may include severe headaches, flu-like symptoms, irritability and agitation, nausea, diarrhea, severe anxiety, crying spells, suicidal thoughts, and a number of other symptoms.

Risks to the fetus such as premature delivery and lower birth weight can occur if taking an antidepressant during pregnancy. You should also take precautions if nursing.

The greatest risk of any antidepressant is suicide, self-harm, or self-destructive behavior. In fact, in 2004, the Food and Drug Administration (FDA) first initiated a Black Box Warning on SSRIs.

There are many different classifications of antidepressants. While some might have a rather calming side-effect, others might make you more active. The most common class of antidepressants is serotonin reuptake inhibitors (SSRIs).

People with depression have low levels of serotonin, and SSRIs work by blocking the reabsorption of the “happy” neurotransmitter serotonin. But, the long-term effects of these medications are subject to much controversy. In fact, one study proved that those taking antidepressants had a 33% greater risk of premature death than those who had not taken an antidepressant.

4. Antidepressants are not the only answer to treating depression

If you are experiencing symptoms of depression, such as low mood, insomnia, appetite changes, lack of motivation, little interest in things, or otherwise, it is vital to be sure and rule out a physical cause before assuming you have depression.

There is ample research that shows these symptoms may be related to other causes, such as low levels of magnesium or an overgrowth of candida (Candidiasis). However, if your symptoms are indicative of a depressive disorder, transcranial magnetic stimulation (TMS) is a great alternative for those who do not wish to take antidepressant medications.

TMS offers a much greater chance for complete remission from your symptoms without all the worry about what medication may be doing to your overall and long-term health. The results of TMS last on an average of about a year (some even much longer), and insurance generally covers TMS Therapy for those who’ve already tried one or more antidepressant medications.

Unlike medications, TMS does not cause any undesired systemic side effects or long-term effects. And, there are no ‘black box’ warnings with TMS.

TMS HELPS
Therefore if you are someone who suffers from depression, anxiety, OCD, PTSD, or another condition, and you are seeking TMS therapy as a treatment option – TMS Directory can connect you with someone in your area who specializes in treating these conditions with the most advanced forms of medicine. Please Follow Us On Facebook.