How Can I Make My Depression Go Away? 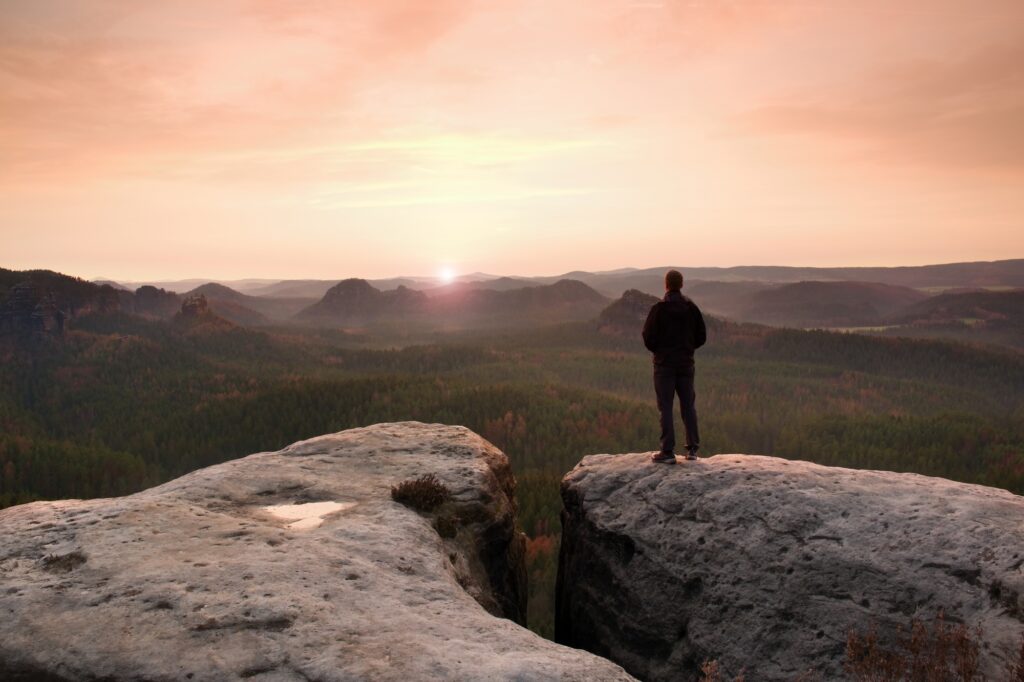 Saying ‘NO’ to Depression is possible

Sadly, depression is not reserved for adults, and affects people of all walks of life regardless of background. While the stigma around depression, and mental illness in general, has improved over the last couple years, it still exists. Having knowledge of depression statistics can assist in bringing awareness and further reducing the stigma, which in turn may encourage people to seek treatment.

When it is communicated that depression is a serious illness, this should not be taken lightly. The below statistics should heed enough warning that the stigma associated around mental health conditions needs to go away.

Imagine yourself stuck in unpredictable weather. You never know what to expect, but your hoping for bright and sunny days ahead. Yet, most days you wake up, it’s cloudy and rainy. Those with depression experience this disappointment most days.

For most, moderate to severe depression has a significant impact on daily life. It robs the joy that can felt in a healthy brain. The overwhelming feeling of sadness, hopelessness, and helplessness that many feel is not controllable. It doesn’t just go away with effort. Depression is linked to a build up of proteins in the brain. This means a person can not just ‘snap out of it’.

Depression is typically diagnosed when a person experiences at least two weeks of a depressed mood or loss of interest in most activities. Additionally, a person with depression typically complains of a minimum of five other symptoms, such as those listed below.

Persistent thoughts of death and suicide

When left untreated, depression has a tendency to progress, leading to persistent thoughts of death or suicide. Even many people taking medications and attending therapy experience these horrible thoughts. Untreated depression increases a person’s risk risk of suicide. This is why it is critical to seek help and treatment. Here’s a few statistics to consider:

How can I make my depression go away?

Individuals suffering from depression all have the same question, “How can I make my depression go away?”. Unfortunately, most conventional forms of treatment, such as medication and therapy, are ineffective. While these forms of treatment can be effective for some people, they tend to not work at all or are minimally beneficial for the majority of those with depression. Further, for those who have benefitted from medications, most stop working after a period of time. Antidepressant medications are also accompanied with a myriad of undesired side effects. Making them a less attractive treatment option

So, “how can I make my depression go away?” when my doctor tells me there is nothing else he/she can do to help with symptoms?

Ketamine is becoming more widely used as an effective treatment option for those with depression, especially in the presence of suicidal thoughts. While not yet approved by the Food and Drug Administration, there is strong research that supports its benefits for the treatment of depression.

Ketamine works by repairing the damage in the brain that are a result of long-term stress hormones. When a person experiences long periods of stress, the body responds by spilling cortisol and other hormones in the brain. This process causes damage, and ketamine helps to restore the damage by increasing the brains plasticity.

Transcranial magnetic stimulation, more commonly referred to as TMS or TMS therapy was approved by the Food and Drug Administration in 2008 for the treatment of major depressive disorder in adult patient. TMS is now covered by the majority of health insurance providers for those who’ve tried medications and therapy with no relief or those with recurring symptoms.

TMS therapy is a safe and effective outpatient treatment typically done in the doctors office or a TMS treatment center. TMS doesn’t require the use of any medications or sedation, and patient’s can simply relax in a reclining chair during treatment. The only side effects associated with TMS are discomfort at the treatment site or headache. Both of these side effects typically subside after the first few treatments. TMS is effective for approximately 65-70 percent of those who receive treatment, and the results usually lasts about a year. Meaning, you can expect to receive a 50 percent or greater reduction in your symptoms for up to a year. In fact, approximately 50 percent of patients enjoy complete remission from their symptoms.

To locate a TMS therapy clinician or clinic in your area, visit TMS Directory.